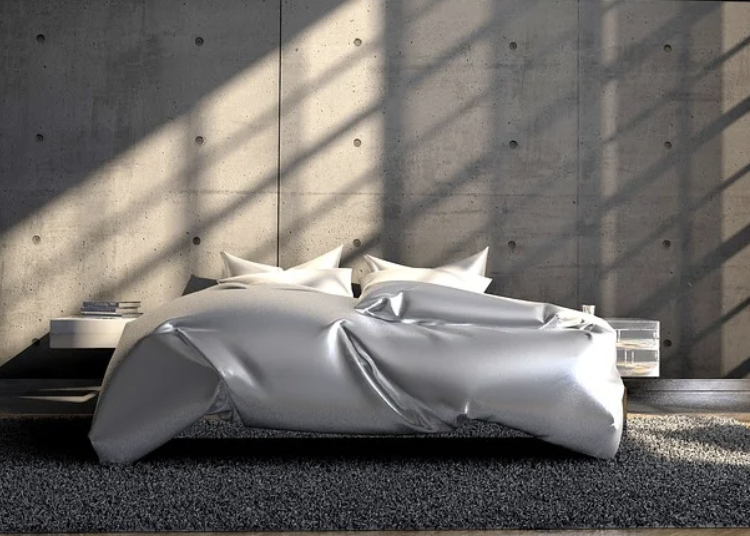 Anna: “So, did you find out?”
Sophie: “No, not yet. But I am certain he’s having an affair.”
Anna: “What do you intend to do?”
Sophie: “Well, I’ll call Victor and Amelia for dinner and will observe how my husband behaves with her. Damn! That bitch! I am quite sure it is her.”
Anna: “But Sophie, they will be careful with one another when you are in the room– if at all they are having an affair.”
Sophie: “Yeah, but it’s better than not doing anything.”
Anna and Sophie were longtime friends and this telephonic conversation was nothing new. For few weeks, Sophie had been distraught as she suspected her husband, Jason, was having an affair. She figured he was sleeping with Amelia. Amelia was Victor’s wife of six years.
Victor and Amelia came for dinner over the weekend. The four friends had a good time. They even had a game of Pictionary after dinner. Soon Victor and Amelia were ready to leave. Sophie was disappointed since she could find nothing amiss between Jason and Amelia. However, the last hug he gave Amelia before she got into the car, did seem unnecessarily lingering. Sophie was glad that the long evening was worth it. She was on the right track.
On Thursday, as usual, Jason had his late meetings which he said would last until 9 pm. Sophie was determined to track him this time. She waited outside his office in a rented car. Soon she saw him come out, get into his car and drive off around 5. “I am going to catch you in the act, you cheating bastard. And that bitch, Amelia, too!” she said aloud as she followed the car.
Jason’s car turned into Amelia’s driveway. Bingo! A wife is never wrong, thought Sophie. She waited for about a quarter of an hour and called Amelia’s cell phone. Amelia answered in a calm voice, “Hi, Sophie! How’s it going?”
“It’s going great, you sniveling cheat! Put that rat on phone. Tell him I know all about the two of you!” seethed Sophie.
“What’re you talking about, Sophie? Why are you talking to me like that?” “You are sleeping with my husband and you ask me why am I talking to you like this?” She was angry and hurt.
“What? I am not having any affair with your husband! I am very happy with mine. And why are you so sure that he’s having an affair with me?”
“Because I just saw him pull up into your driveway. He’s in your house even as I am speaking to you,” said Sophie, doubt creeping into her voice.
“What’s he doing at my place?” asked a perplexed Amelia, “Victor has gone for his golf sessions and I am at my accountancy class.”
“What?” Sophie was flummoxed.
“Sophie, wait there. I can be there in fifteen minutes.”
Within twenty minutes, Amelia’s car came around the corner. But she did not pull into the driveway. She got out and met Sophie. Sophie’s theories had to be discarded. Obviously Jason was not with Amelia.
The women crept up the patio and entered the house. Amelia jabbed in the code, disabling the alarm and they looked around. There was no sign of anybody in the kitchen or the living room. They went up to Amelia’s bedroom. It was empty. Then they made their way to the guest bedroom and they could hear voices from inside. Amelia threw open the door and the women stood in shock, looking at their husbands locked in a sweaty naked embrace.