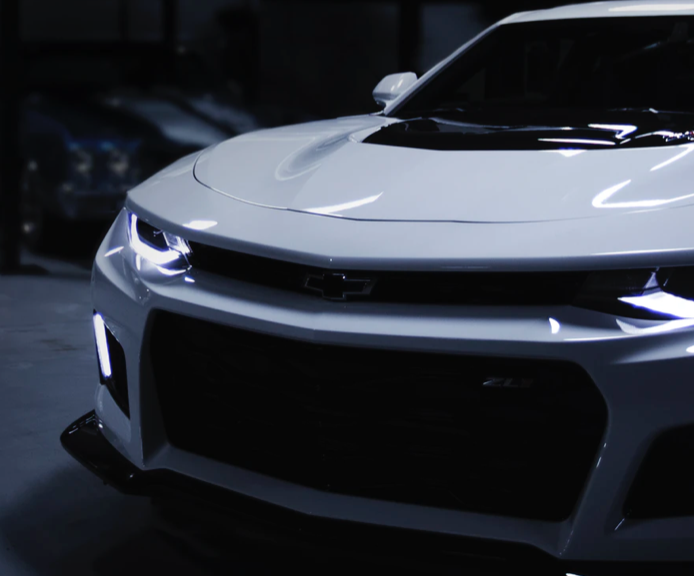 The coffee was no longer hot and steaming. It was dead. As dead and cold as Linda felt inside. She felt no emotions. No remorse. No sadness. Nothing. She sometimes wondered if she was alive. Didn’t people ‘feel’ if they are alive? She made no pretense of drinking the coffee in the café. It was a large café and nobody cared what other patrons were doing. She stared out of the window. Stared unblinkingly. Undeterred. She had a purpose. She knew what she had to do. Whom she had to do it to. When she had to do it. And the ‘why’ was what inspired her entire life of twenty-three years. She now had figured out the how too. She was ready. She had been ready for a long while. She was ready when the first day at foster care, she felt the pelts hit her back. The next foster house was no better. During her teen years, the problem was of a different nature. The ‘why.’
Linda stiffened as she saw a middle-aged woman alight from the lawyer’s office, eager to get home after a long day at work. She was ready. She got off her seat and hurried out. The woman made her way to an expensive car.
“Let’s see what she does when the brake fails. And I will be right behind her to watch her go down,” Linda thought. She said softly, “time to say goodbye, mom. Here’s your present for abandoning me at birth.” Linda blew a kiss towards the woman as they both got into their cars.