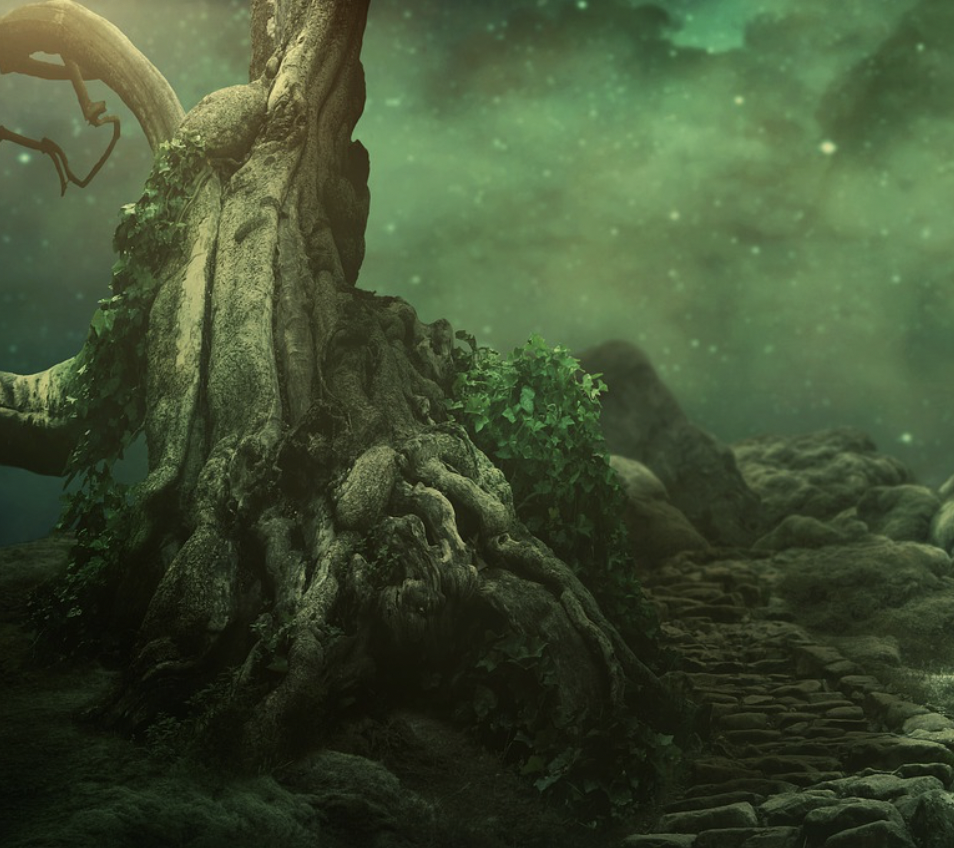 “Vice-President Verne has been cured of stage-4 cancer that he had been diagnosed with six months ago,” solemnly said the newscaster, her lips curving into a smile as she looked directly at the camera. “It is a very happy moment for the family and the public. At the age of 89, the ex-vice-president had people worried and the cure has been described as nothing less than a miracle. Jack Titus reports.”
Jack Titus came on screen. “Yes, Jennifer. VP Verne has been pronounced cancer-free by his doctors and is said to be in excellent health. His spokesman said today that the Vice-President is very happy and relieved and that he is looking forward to spending some quality time with his family, particularly his grandchildren. Earlier I spoke to some people from his church. They are overjoyed and look forward to having him amongst them soon.” The interview with churchgoers came up on the screen.
James Francis Verne II leaned forward to grab the remote and power off the television. He was alone in his mahogany-paneled library. The subdued golden lights gave an intimate and cushy feel to the room which boasted portraits of his ancestors dating back to 1785. Verne was in a thoughtful disposition when his wife of fifty-five years came in.
“Flynn will be here to help you to bed,” she said.
Verne acknowledged with a faint grunt but she was already out of the room. When Flynn came in, he found Verne up on his feet.
“Call Kemal,” Verne said laconically. Flynn knew it’s better to abide without question. He slipped out.
Kemal was Verne’s chauffeur. He helped Verne into his black SUV.
“The farmhouse, Kemal,” said Verne. Without a word, Kemal drove Verne for fifty-five minutes and soon turned into the driveway of the farmhouse. It was more a mansion than a farmhouse. Dimly lit, the huge edifice looked eerie. The SUV drove to the back and Verne got out. Kemal knew he had to wait by the car as Verne made his way into the woods behind the house. It was dark but the moonlight cast enough light. After ten minutes of shuffling and heaving, Verne reached an old tree. Its gnarled branches and thick trunk showed its age. Verne stopped and inhaled deeply. The night scent filled his nostrils. He closed his eyes and said, “I am here.”
There was a long moment of silence in which Verne said no more and made no movement. In the stillness of the night, the man, dressed in his finest, standing with a cane in front of a gnarled tree was an oddity. There was a rustle and then a shadow materialized from behind the tree. It was an unusually tall figure with his face hidden by a hooded cape. He brought out his right hand which was as gnarled as the tree with greenish long nails.
In a raspy voice, it said, “Ye came? Me happy. Mighty me happy. Ar’ye cured?”
“Yes, master. I am. I am forever in your debt. I will live,” said the VP in a soft voice.
The raspy voice said, “Debt ye say? I kept me word. Now t’is yer turn to keep yer word. Who should me take?”
Without hesitation, the VP said, “You can take Jacob, my eldest grandson.”
The raspy voice was happy. “Ye made me happy. Prime youth is what me yearn for most. Yer grandson t’is!”
The next evening, the newscaster came on screen, “It is with a heavy heart that ex-Vice president Verne bade goodbye to his eldest grandson. He had to be taken in for observation after he collapsed upon hearing about Jacob’s death. Jacob Verne died of a sudden cardiac arrest at his home yesterday night. He was 27 and is survived by his wife and three-year-old daughter. The family spokesman said that it is a very sad moment for the ex-VP as he was looking forward to spending a good time with his family after fighting off cancer.” The screen showed pictures of a handsome, brown-haired young man on the beach with his pretty wife and daughter.