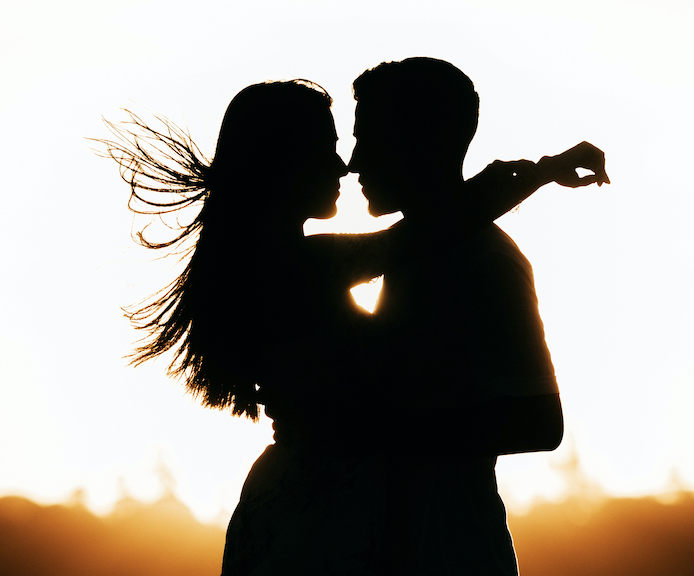 They were known as Jack and Jill in the small sleepy town where the diner was the hot spot for all. Jack’s real name was Jared but he responded to people calling him Jack just to be in sync with Jill. They had been friends since their diaper days. They went to the same pre-school, elementary, middle, and high school.
Jack’s parents encouraged him to go to college but fear of being away from Jill kept Jack away from college. He took up a job at the diner. Soon they got married. With a simple ceremony, the pair started on the journey of marital bliss. The local opinion was that “now the bloke’ll know. It ain’t gonna be easy.” But marriage and kids looked so easy to the couple. They were never seen having any argument. Is that even possible, many thought. They had four children. Jack did well at the diner and soon after his fourth child, he took over the ownership of the diner.
The children left. The grandchildren came. The diner got better with new technology. The town was no longer sleepy. It was on a growth path. Jill was no longer the lithe pretty thing. She was fat and unattractive. Jack was no longer the strapping young man. He was wheelchair-bound. Then came the great-grandchildren.
Jack and Jill, now married for seventy years were close to a century old. They hoped they would live another six years and cross the century line. But fate had other plans. Jill died in sleep on the morning of her 95th birthday. The family and the entire town mourned the death of the beloved old woman. They prayed for the husband. How would he survive? God must have heard their payers. The next day afternoon, the family found Jack slumped over his soup. His fingers clutched his late wife’s wedding ring.