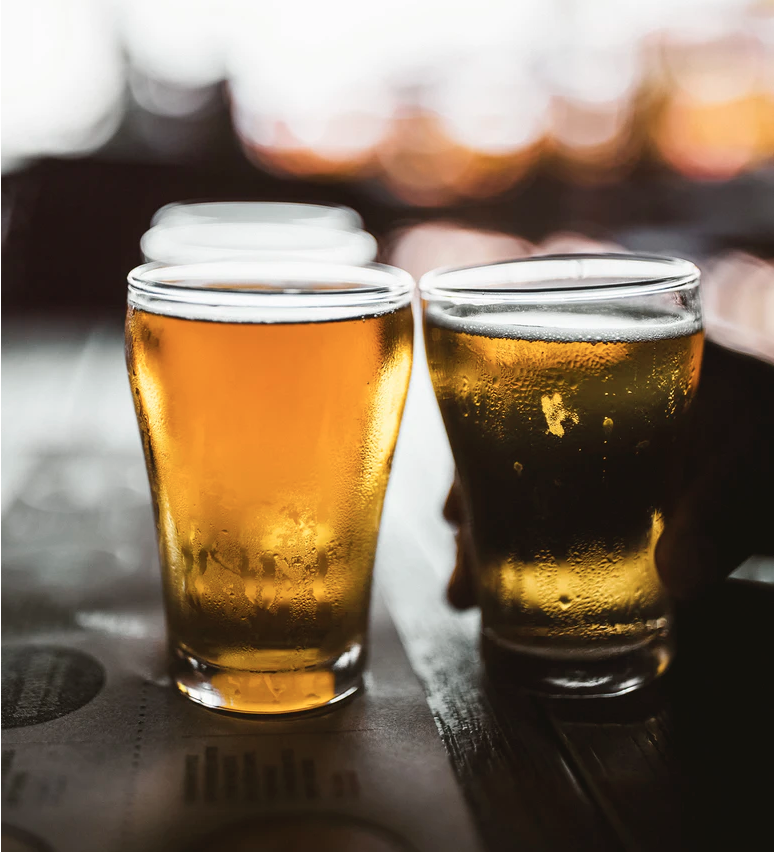 She heard the thud. It was midnight. She was not perturbed. She knew who it was. And she knew where she’ll find him in the morning. He would be comfortably sprawled in the hallway. No, she’s not going to get out of bed and go down. That was three years ago that she last did such a thing. That night she had even washed off the vomit from him and the floor. She had laboriously changed his clothing and helped him get dressed for bed. Tucked him in – warm and snug. She was losing her place as the wife and taking over as the caretaker. His drinking was getting worse. Well, if only I had known then that it could get 0worse, she thought as she turned and ensconced herself into the bed.
When you enter a relationship you see only the roses and don’t notice the thorns that come with it. The petals slowly start falling but you still focus on the rose. No, something so beautiful as the rose cannot have thorns. The petals keep falling and the thorns start having prominence in the plant of relation. But the memories of the rose keep you going. You hope new roses will come back with fuller, brighter petals. You fail to acknowledge that for new roses to grow you need to trim those overgrown irksome branches with thorns and wait it out. You will get beautiful roses again.
The newborn sun spread its light to all corners of her room. She awoke, feeling good, thinking of her plans for the day. Putting on her robe, she went down. As expected, he was sprawled in the hallway. She glanced at him and went to the kitchen to pour herself a cup of coffee. She stepped over his prone figure on the way to the living room and switched on the television. That was the cue. He would stir and curse her for waking him up with the loud television news. She sat at her usual corner on the couch expecting the expletives anytime.
There was no response. She increased the volume. Still no response. She mouthed a few obscenities and continued watching the news at a high volume. She finished her coffee and placing the cup on the coffee table, she strode to the man on the floor and yelled at him. He did not move. She kicked him and he did not stir.
Her demeanor changed. She quickly bent down and shook him. But he was still and when she turned him over she saw the semi-dry vomit from his face to his chest. He would never again wake up. She stared at him as a tear dropped from her eye to the floor. At least he died doing what he loved most.