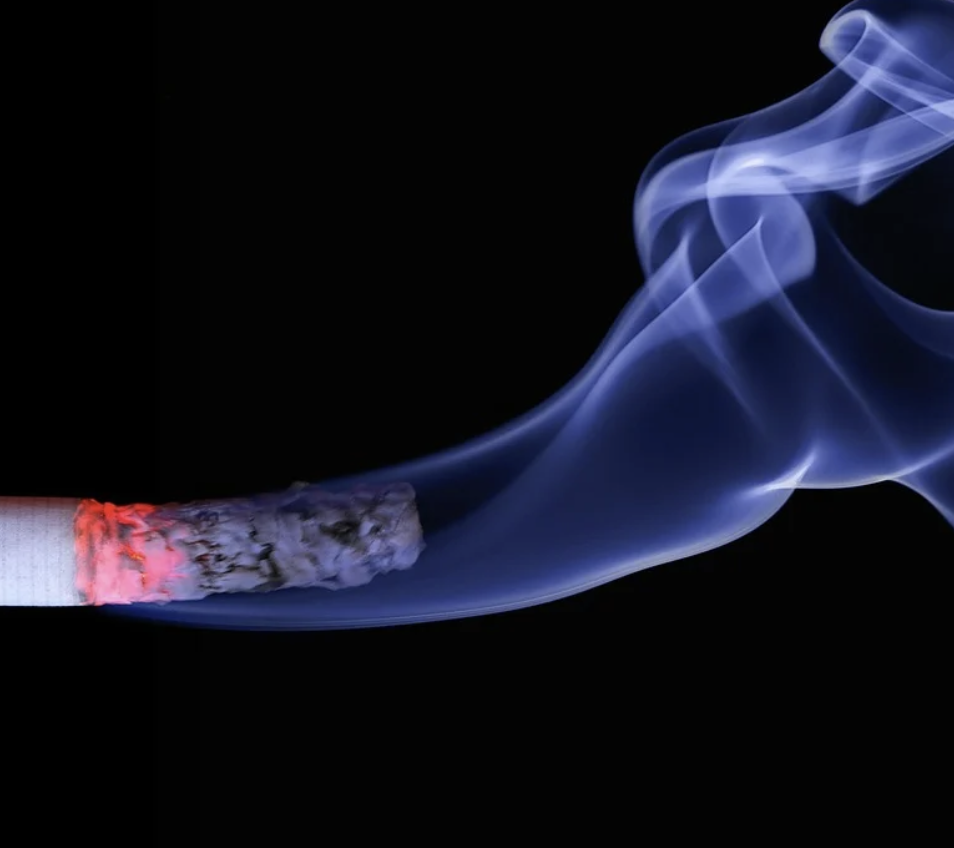 Sandra drew in a lungful of smoke as she waited at the wheel, across the street from the small white house. Letting out the smoke she settled in the car with her black coffee. She had all the time in the world.
Divorce was his decision, revenge was hers. All the love she had, somewhere along the years, turned to bouts of bickering and resentment. She had zoned out of the relationship as had he. Their children, now in high school, didn’t need their “mommy.” Heck, she was not a “mommy” anymore. The exasperated tone with which “mom” resounded in the house was a part of her identity now. But how could Matt do this? That beer-bellied jerk of a rat! How did any other woman find him likable? He hardly talked. Even when she shouted at him, he would barely respond. She had stopped going anywhere close to him a long time ago. She thought he had overcome his mid-life crisis and was as averse to intimacy as she was. She didn’t even bother with her looks or physical upkeep anymore. Neither had he. Or did he?
She thought back to last year’s spring when she had seen him preen in front of the mirror as she struggled with the cleaning and packing away of winter clothing. The asshole! He had probably started the affair by then. She did not know how his new girlfriend looked. Was she a young lithe creature? The witch! She’s going to show them what a divorce looks like.
Now waiting outside the girlfriend’s house, Sandra was getting impatient. That dickhead, Matt, never lasted more than four minutes with her. What took him so long with this bitch? They had been in there for more than two hours. The sexy vixen must have figured out a way to keep Matt enthralled. Yes, she must have. What is it with today’s young women – they seemed to be fascinated by the older men. Must be the money or the success?
Sandra patted her gun next to her. It reflected the setting sunlight and she looked at it longingly. Suddenly a movement caught her eye and she turned sharply to the quaint white house. The door had opened and Matt stood outside looking into the house. Sandra straightened up as she grabbed her gun. Then she saw Matt help a woman out. She was short and plump. She had broad hips and her midriff was generous. She limped and had a crutch in one hand. Her hair was left in loose curls playing around her shoulders. Matt Held her other hand and they came down the three steps. She smiled. Her smile lit up her face and eyes and made her look radiant. Matt bent and kissed her gently.
Her gun forgotten, Sandra stared at the pair as they got into Matt’s car.