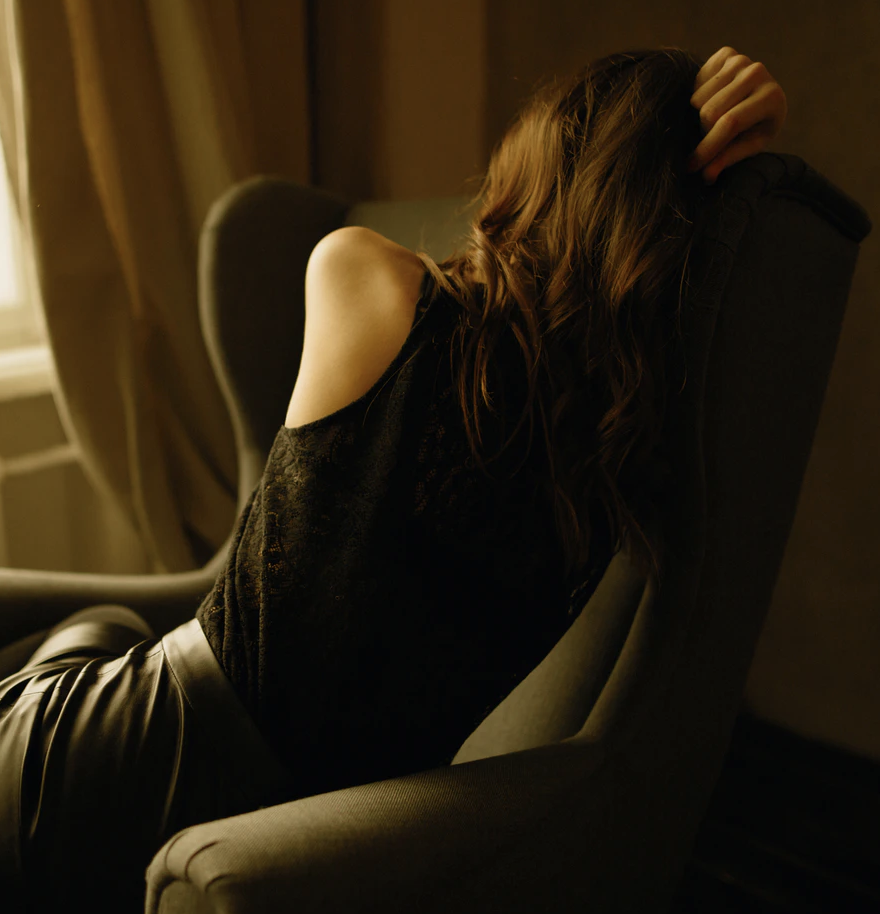 The dream was over. The vacations, the unending parties, and the best cuisines served by the best chefs; all have come to naught. It is as though the foot jammed on the brake of life so hard that instead of stopping, it goes into a spin. Jenna sat at the table with her head lowered and resting on her hands. The lawyers were talking incessantly, almost gloating at the excellent clauses they had put in when she signed the prenuptial agreement. She would have received a decent amount but now she wouldn’t.
She thought back to the afternoon in front of the Dior showroom. She had just stepped out and had tripped to land in the strong arms of the Adonis. He had smiled and apologized and talked – all at the same time. His accent was mesmerizing. He smelled virile and inviting. She regretted that afternoon. She regretted getting to know that perfect human masterpiece who gave her pleasures she had forgotten she was capable of having. She regretted continuing the affair even after she got wind that her husband suspected. The Adonis was a magnet. She regretted. Regretted.
Now the lawyers saved a lot of money for their client because of her adultery. No, adulterers don’t deserve any sympathy. She thought about what it would have been like if her husband had cheated. He would have waved it off as what “rich men do.”