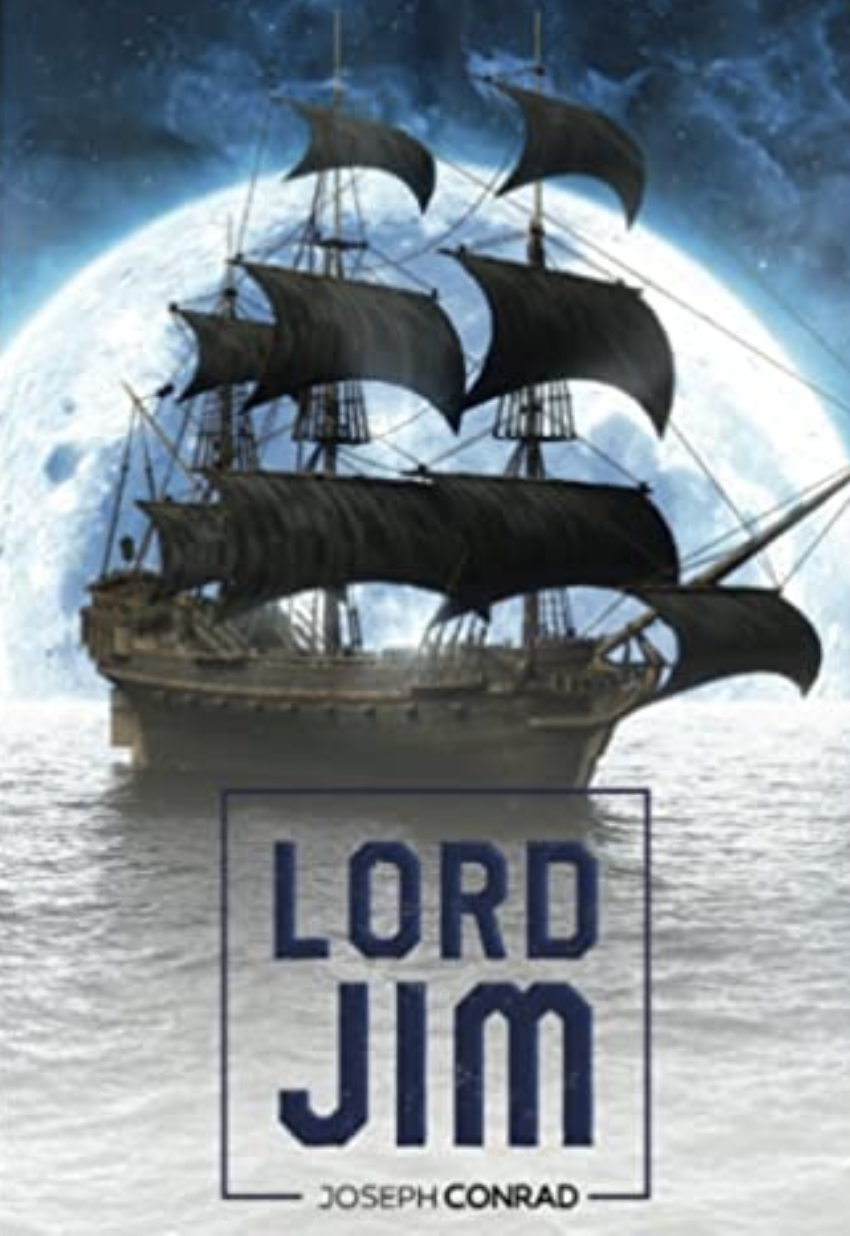 The Catcher in the Rye