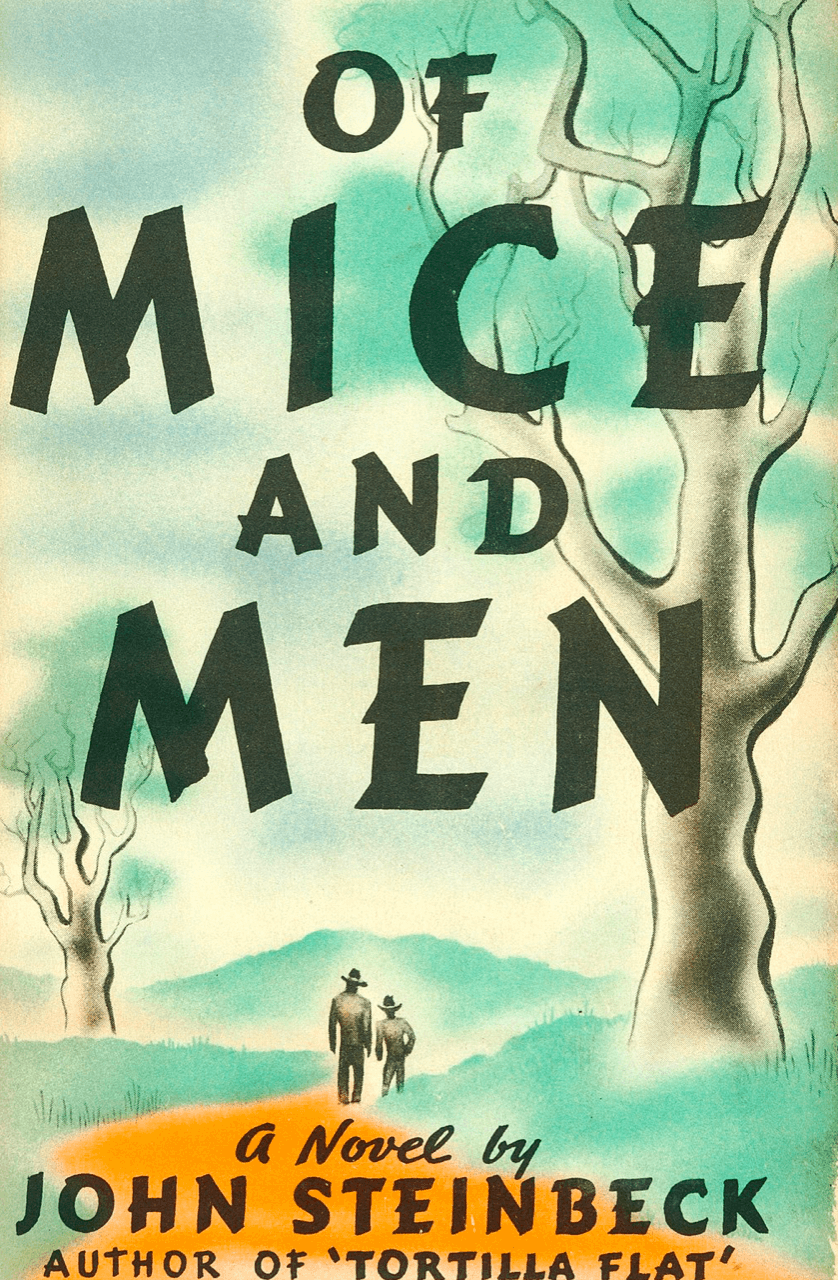 The Grapes of Wrath