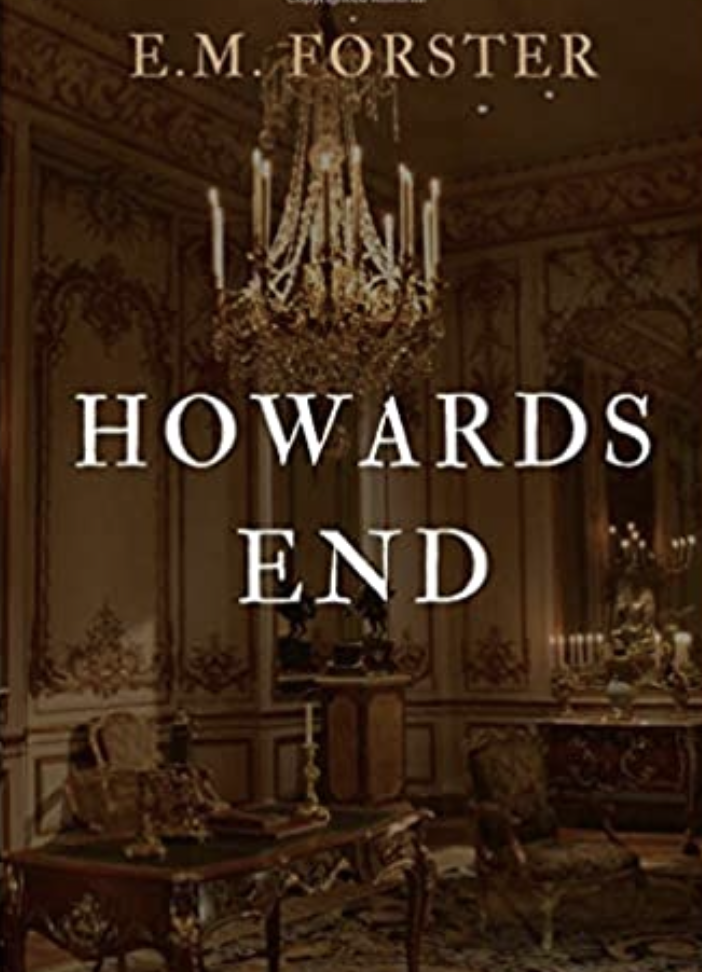 Author: E.M. Forster, a British writer of the twentieth century.

Tags: Turn of the century England