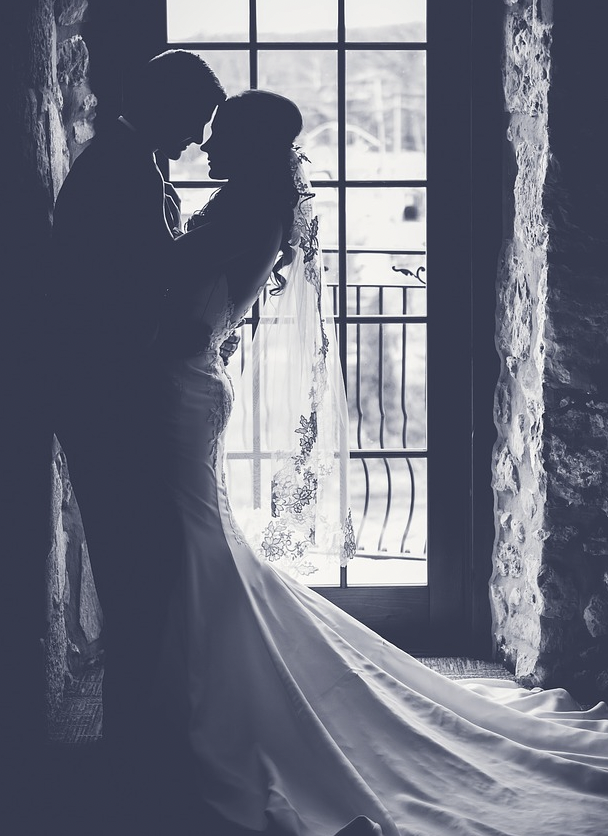 The engagement was a small affair. His parents and his brothers. Her parents and her four siblings – the people she considered her world right now. She looked up after the toast and caught Damon’s eyes on her. Her lips parted into a smile and she leaned over and lightly brushed his cheek with a kiss.
Damon laughed. He was ready to take on the world. He loved Eva. She had breezed into his life almost a year ago. Though he was the youngest in the family, he was the first one to get married. His older brothers made fun of his decision. They said, “Twenty-four is too young!” “Dude, go get some more action before you get hitched.” The taunts were of no avail. He loved Eva.
Eva looked down at her hands. The ring sparkled and she loved it. It went well with her nail paint and all the little stars glued on her nails. It went well with her silver dress too. She threw her head back trying to get stray hair off her face. She saw Jason looking at her unabashedly. Jason was Damon’s oldest brother. He was five years her senior. She glanced a second longer and turned her attention to the food.
Damon leaned forward and took Eva’s hand. Squeezing it he mouthed, “Love you.” His eyes said more than his words. She smiled and looked away, feeling her cheeks flame. Damon sat back and reached for the champagne, his eyebrows curved down. Eva had been a little distracted of late and he could not place the feeling of unease that had emerged in the last few weeks.
Eva toyed with her fork, poking the fruit on her plate but not eating. She looked at Jason. He was talking to her mother. She stiffened involuntarily. His hand held the champagne glass casually. The glass looked puny in his strong rough hands. She averted her eyes; back to the fruit on her plate.
Damon could hear his dad laugh out loud at a joke cracked by Eva’s father. He raised his glass to the two older men who indulgently nodded and continued laughing until Damon’s mother intervened with a sarcastic comment. He wasn’t paying attention. He looked at Eva and saw her glancing in the direction beyond him. The surreptitious glance; that elusive look with the hint of a smile that says more than words. Intrigued Damon looked in the direction. He sighed when he saw her mother. Mother-daughter secrets.
Eva had lost the sense of time. Maybe she had too much to drink. She felt good and warm inside. She glanced at Jason again. He twirled the glass in his hands and she blushed as she remembered what that hand had done to her the night before and the week before and the month before. She sighed. She had chosen the wrong brother.