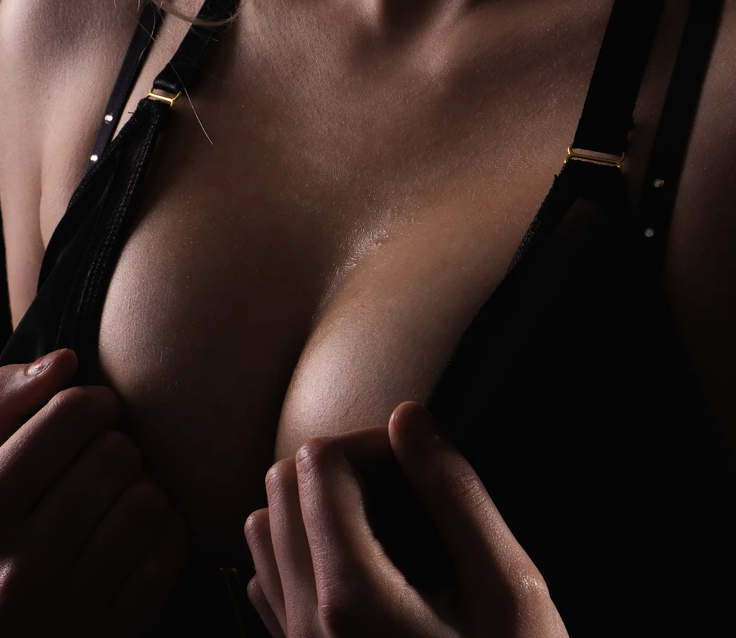 Eva adjusted her tank top to make her boobs more visible. Her cleavage was enticing and deep. She looked down and was happy with how the twins stood. No man can ignore these. Her drunken mother had left her with two important things; a heap of debt and the genes for these beautiful natural pairs. I can forgive that bitch, she thought as she lighted a joint and looked around.
The music was loud and almost jarring. She looked at the woman dancing in front of her. ‘She’s ugly’, thought Eva. The woman wore a beige short knit dress that ended somewhere near her crotch and the neckline was deep. ‘That’s plenty of skin there but she’s fat’. Two men were trying to woo the woman in beige. Eva inhaled and closed her eyes for a second. Opening them she looked to her right and saw a woman in the tightest leather pants she had ever seen. ‘Her ass is like an apple’, Eva thought. ‘No boobs. Na, no man would like her’. Eva looked on, as the leather pants were encircled in a pair of strong arms and the pair danced in rhythm. ‘Pfft…’ Eva adjusted her bra, pushing her boobs up. The woman in purple was struggling with her heels. ‘What a boring dress and hideous color. Really, who wears that to a club like this?’
‘And that woman in sequined blue; she looks like a stick.’ Eva felt sorry for the stick. She was sure nobody would have given her a second look. Eva inhaled deep and let out the smoke. She could feel herself drift into the bliss of heaven. Yes there’s heaven, didn’t you know that.

Markus watched Eva from across as she exhaled the smoke. He wanted a partner. He was ready to dance, drink and do some fun things this night. But he needed the right partner. He looked at Eva. She’s too tall. Rather ungainly. “I can see the lines on her face from here,” he thought. Her tight black skirt had hiked up, just covering her hips. She’s trying too hard, thought Markus as he took a swig of his beer. She seemed to be checking out the women. Maybe she prefers them, thought Markus as he moved away. Too bad, she has good boobs though!