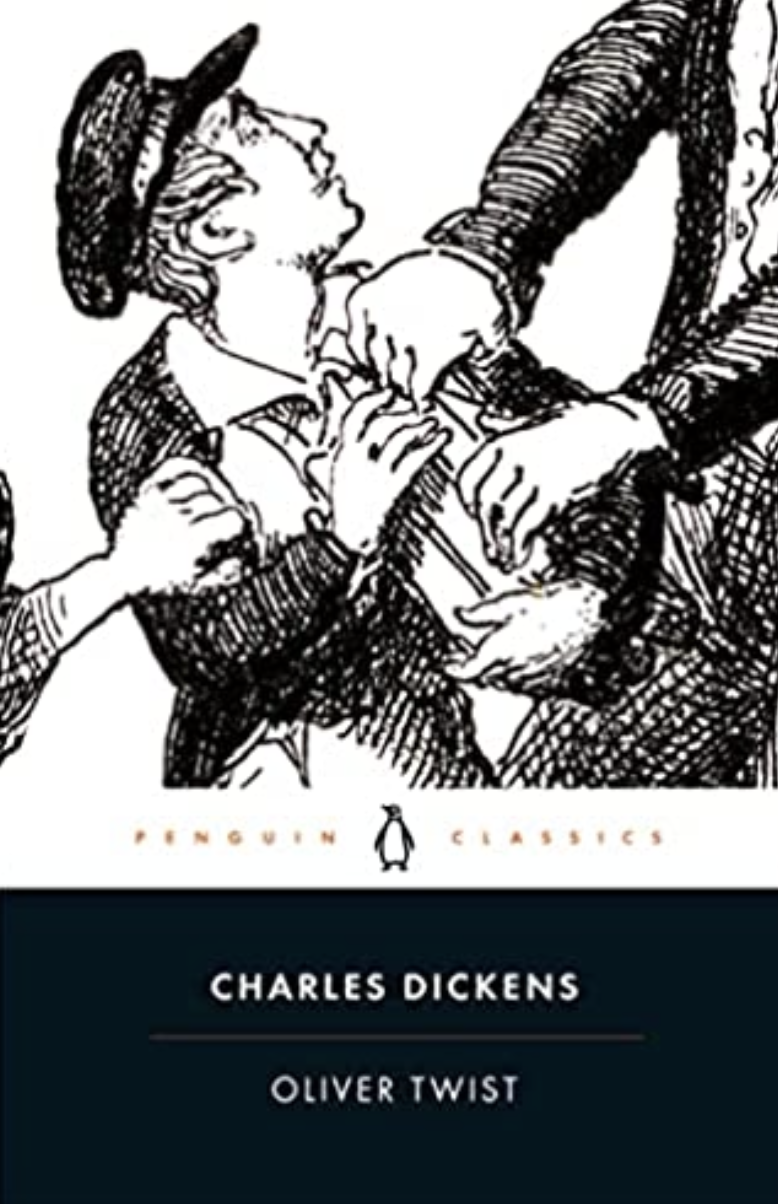 Lord of the Flies