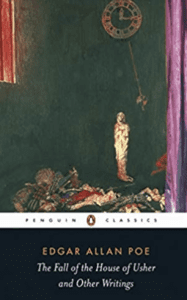 Continue ReadingThe Fall of the House of Usher