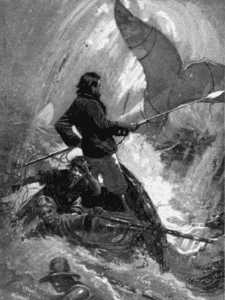 Author: Herman Melville, a 19th-century American novelist of the American Renaissance period This unique novel written in mid-nineteenth century America has since captured the world’s imagination with its fascinating descriptions…

Continue ReadingMoby-Dick or The Whale