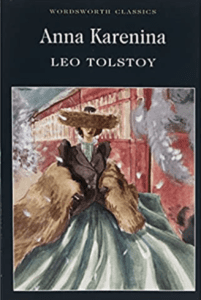 Author: Leo Tolstoy or Count Lev Nikolayevich Tolstoy, was a Russian Novelist (active 1847 - 1910) who was nominated several times for the Nobel Prize in Literature. Indisputably one of…