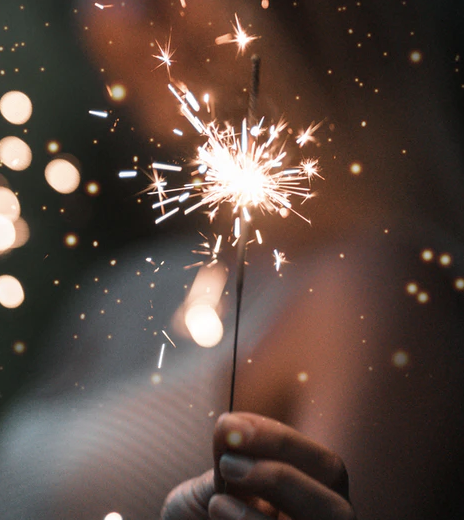 Life goes on. No matter what. While we immerse ourselves into the daily struggle of making ends meet, saving for college, marriage, house, children and back to saving for college again or for retirement and even funeral, we miss living life. But whatever we do, however hard we fight it with exercise or lotions or supplements, time and age will go at their own happy pace.
Recently my son lost his first tooth. He was happy since the ‘tooth fairy’ would visit him. The excitement in the house was palpable. He explained it to his three-year-old sister who’s feverishly waiting to lose her teeth too. My husband and I took pictures of his gum, his toothless smile, and the tooth. I pulled out a nice container to store it in. My parents were visiting us and were staying for the week. They joined the excitement with anecdotes about my ‘tooth fairy’ stories.
Two days later, as we sat for breakfast, I noticed my father’s face looked slightly different. I asked him, “Did you hurt yourself? Your upper lips look swollen.” Initially, he answered laconically, “No, no, I am ok.”
Then more prodding led to the discovery that he had lost a tooth. He’s 78 years old and this was the second tooth he lost. The tooth he lost had supported the false tooth next to it. So, now all of a sudden he was without two teeth in front and the upper lip collapsed in middle, changing the contours of his face. My dad is a tough cookie. He doesn’t believe that the decline due to age should affect his life in any way. But reality differs.
My son was thrilled. He wanted to make sure the “old tooth fairy” left Grandpa money for his tooth. I couldn’t help but think about my own mortality in the days after that. We were rejoicing the loss of a tooth for a 5-year-old while the loss of a tooth for a 78-year-old had such poignant implications. Life goes on – till it can no longer go on.