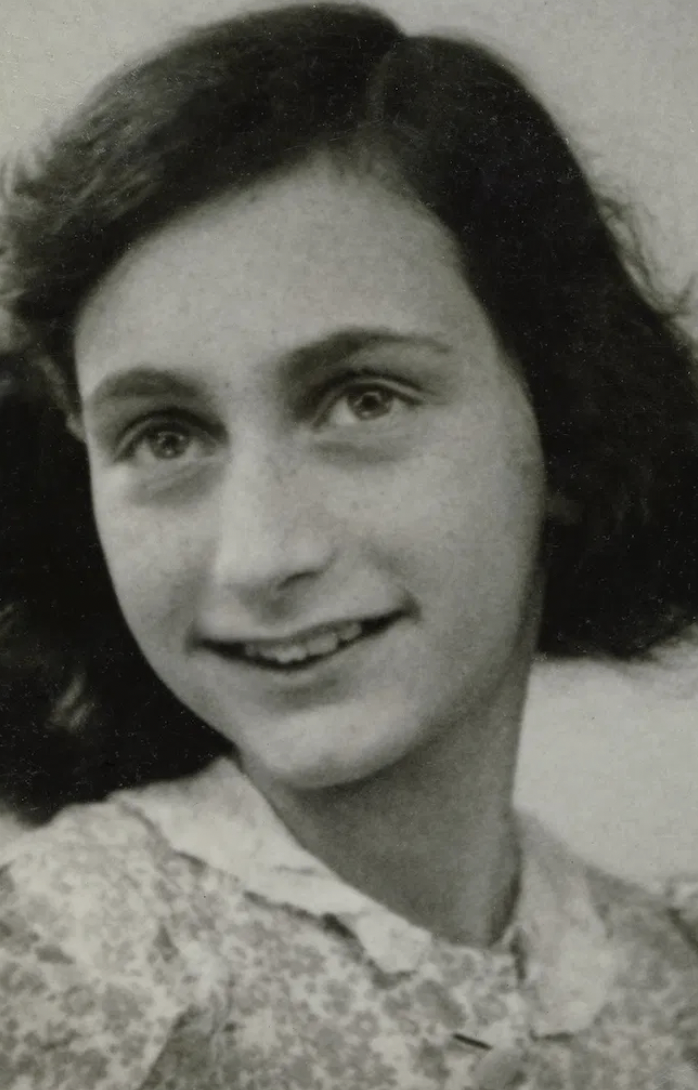 Author: Anne Frank, a German-Dutch diarist.
A true and historically important account by a teenage victim of the Holocaust, Anne’s diary published over the years in several edited versions, continues to fascinate readers. Anne has a flair for writing, but her monologues to ‘Dear Kitty’, as she addresses her diary, should not be judged by their literary merit. This is crucial documentation of the time and events from the unique perspective of a German-Jewish adolescent, whose life has become confined within a few rooms and a few companions in hiding.
In June 1942, Anne receives a diary on her birthday among several gifts and starts writing her observations about her life and the world around her. Anne’s family moved to the Netherlands from Germany when life for Jews became very difficult under the Nazis. Unfortunately, even in their new country, in July 1942, they have to move into the carefully prepared hiding place in Amsterdam with another family. Named the ‘Secret Annex’ by Anne, their refuge is in the back rooms of her father Otto’s office, the entrance to which is hidden behind a bookcase.
The initial diary entries are about friends and family, to most of whom she gives pseudonyms to protect their identity, and perhaps to lend a touch of mystery. This is especially true for the protectors or helpers, the non-Jew colleagues of Otto who are their link to the outside world where they can no longer venture out. These loyal friends bring food, medicine, and books, even taking Anne’s elder sister Margot’s Latin lessons, registered under one of the helper’s names, to a teacher for correction. In the diary published after World War II, they have been correctly named to honor their courage and compassion during those trying times. Others, wishing to remain anonymous, have been mentioned by initials only.
At first, Anne writes like a typical teenager about her classmates, the boys who admire her, and those whom she believes are obnoxious. She considers her father adorable but has less high opinions of her mother Edith or Margot. Talkative by nature but without friends to chat with in the confined space, Anne writes about her parents and sister, the other family van Pels (actually van Daan) – Peter and his parents, and the dentist Alfred Dussel (actually Fritz Pfeffer), with whom Anne is forced to share her room when he joins them after some months.
Anne begins writing to get things off her chest, though she remarks no one can be interested in the musings of a thirteen-year-old. However, in hiding, listening to the radio bringing news of atrocities and sufferings, as well as victories and triumphs, the entries do not remain only musings, but commentaries on the resilience and resourcefulness of humans under the greatest constraints. They live in hiding for over two years till its discovery by the secret police SS in August 1944, remembering to make no noise even while eating or moving or using the toilet; for instance, no flushing the toilet except at carefully determined times. Garbage is burnt every other day to avoid suspicion by leaving them in bins. Through all hardship, they eagerly follow the events with mingled hope and fear.
Anne’s diary allows readers a rare glimpse of a little girl blossoming into a young woman through her own eyes, though brutally interrupted by tragic fate. When at age thirteen, Anne first moves into the Annex, she plasters the walls of her room with postcards and movie-star posters. Over time, she becomes interested in Peter, almost sixteen – the only young man she comes across. Initially dismissed as hypersensitive, lazy, and a hypochondriac, a bit stiff – like boys who are not used to being around a girl, descriptions of Peter slowly become more flattering. He is considered amusing, and then someone Anne can really talk to. Anne feels wonderful staring into his dark blue eyes. Later, she believes something beautiful is going to develop between them. Anne goes on to confess she thinks of Peter all the time, dreaming of him. As they become close, Anne feels Margot likes Peter as well, and that she is hurting Margot when she is with Peter.
Like love, Anne’s diary has many instances of other human emotions: Peter’s parents serve themselves larger portions of butter; Otto gives the children regular lessons; Anne is frequently reprimanded and asked to be more like her sister; Peter’s parents have noisy disagreements; Dussel refuses to allow an extra hour to Anne at the table in their shared room; the two ladies of the two families treat each other with politeness masking suppressed animosity.
Young as she is, Anne appreciates the importance of documenting their miserable conditions. In March 1944, she writes about the Cabinet Minister Bolkestein’s statement on the Dutch Broadcast from London that after the war a collection of diaries and letters dealing with the war will be made. She imagines her diary would be published as a novel called ‘The Secret Annex’, the title making people think it is a detective story. Anne’s diary has numerous such examples of the juxtaposition of life-and-death matters with light-hearted frivolity, as can only be accomplished by the innocence of youth.
In the latter part of the diary, Anne wonders who has inflicted this fate on them, – chaining them to a spot without any rights. Anne is confident that one day this terrible war will be over, and they will be considered people again, and not just Jews. Anne does not live to see that day. After their arrest in 1944, probably the secret police having been tipped off, Anne is taken to the infamous Auschwitz, and then to Bergen Belsen concentration camp near Hanover in her native Germany. Anne is among the thousands who die of the typhus epidemic here in 1945, mere weeks before allied forces liberate the camp. Miep Gies, the helper, finds her diary after their arrest and hands it over to Otto, the sole survivor, after the war.